The chief organs of respiration in the human body are the lungs. Before the air reaches the lungs, it passes through many organs. From the nose, the air enters the pharynx. This is also a very important of respiration. It is located in the neck behind the knot-like formation which appears to be protruding when viewed from outside. If we press this knot, breathing might stop leading to death. This also is the Vishuddhi chakra is located. The lower part of the pharynx is separated into two tubes. One of these tubes which is in front is the windpipe. From the air reaches the windpipe.

Whether we breathe through our nose or mouth, the breath reaches the lungs through this instrument. When this is contracted a little and we breathe, the sound of snoring is produced. Many people breathe the same way.

Sit in Jnan Mudra .First breathe 5-7 times normally, contracting this instrument a little. After a few days of practice, practice Khechari Mudra (It is formed by twisting the tongue inward and by touching the palate with it). Now inhale, producing the sound of snoring from the throat and exhale similarly. In the beginning, do it 15-20 times. Then gradually increase the number of such breaths. While removing the Khechari Mudra, swallow the saliva collected in the mouth.

In this Pranayama, the breath should go from the heart, and vice versa. The speed of the breath should be slow and equal. The sound of inhaling and exhaling in this pranayama should not be heard out. This pranayama is very useful in diseases like epilepsy and other ailments of the brain. tonsils are remove and cold, cough, etc. are relieved. In fact, all the ailments of the throught, nose and ear are cured. The voice also becomes resonant. 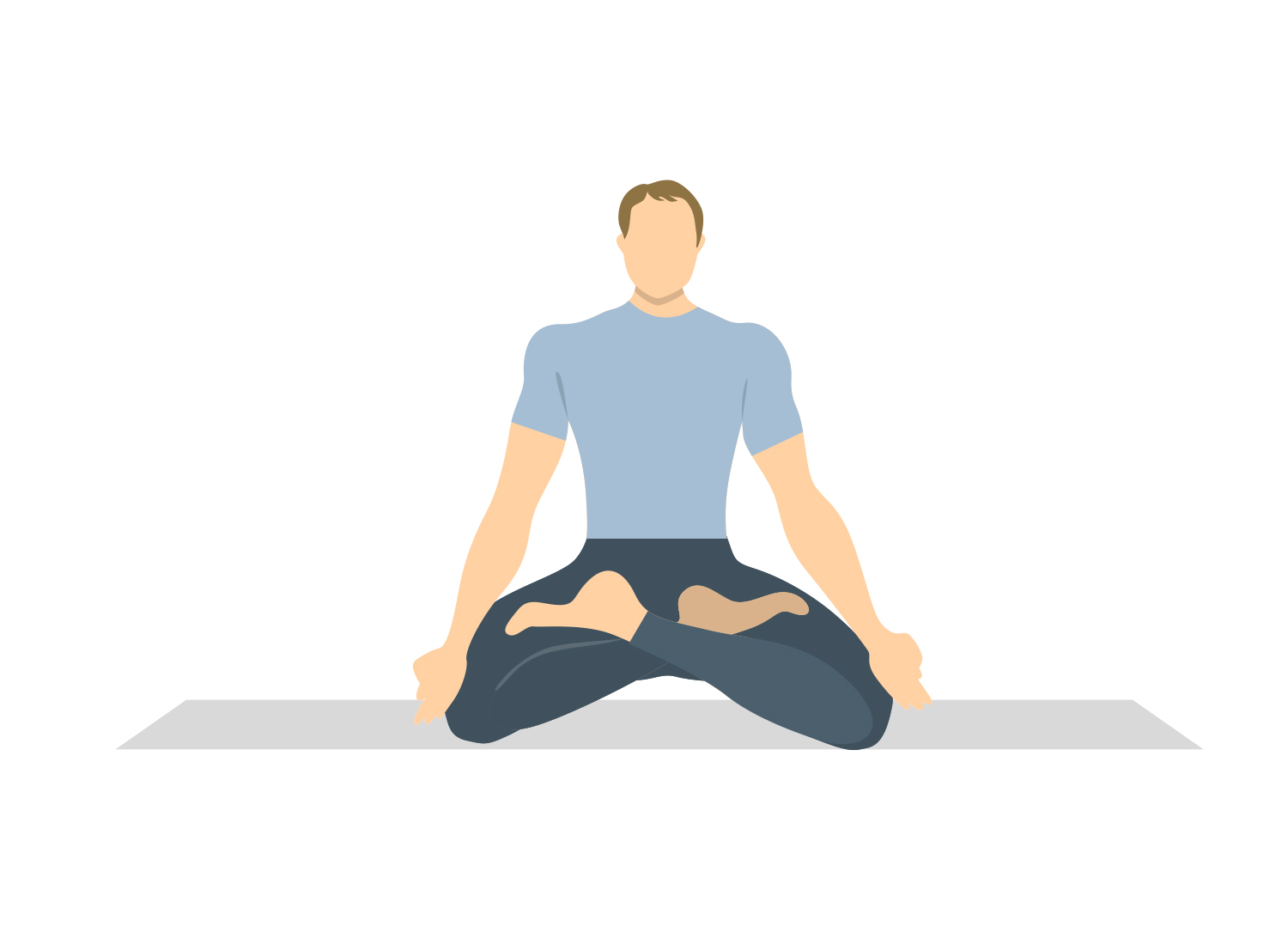