Two Sisters And A Brother

Shriji Maharaj was seated in glory in the court of Dada Khachar at Gadhada. Dada Khachar was all-in-all in Gadhada. He had already offered himself with mind, body and wealth, at the feet of Maharaj. He had two sisters, Jivuba and Laduba. They were elder sisters and he was the youngest. All the three were devotees of Shriji Maharaj. Once Maharaj said to Dada Khachar, “Dada, what have you to do with this courtship and estate? Give it to your sisters.” “As you wish,” came the reply from Dada. On the very day he made a deed giving everything to his sisters. The document was prepared and signed. “What will you do now Dada?” asked Maharaj. “How will you earn your livelihood?” “I shall find a service,” said Dada. “If you at all want to serve, why not serve your own sisters? Your sisters will require someone to look after the estate,” said Maharaj. “As you command,” said Dada. Thus Dada Khachar became a servant in the place of an owner, of his own estate.

Many months passed thus. One day Maharaj told the sisters, “What have you to do with this estate?” “Nothing,” was their reply. “Then why not give it back to Dada Khachar?” said Maharaj to them. “As you order,” replied both of them. Maharaj said to Dada Khachar, “Take back your estate.” “As you command,” replied Dada. Again the whole estate was documented in the name of Dada Khachar. Such was a brother! and such were the sisters! If the property is lost, God desired so. If it is retained, God desired so. No pleasure for its retainment, nor was there any sorrow for its loss. Why? Because everything belongs to God, nothing is ours. 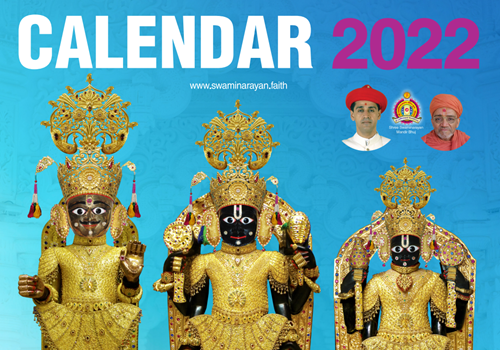